Technology has its own direction. You can push it in a different one with great effort, but usually things really get going only when other, ”enabling” technologies fall into place.

This is evident with two car technologies: electric cars and self-driving cars. Electric cars are the fashionable direction that governments, greens and many carmakers would like to go. Everyone has heard about them – the marketing buzz creates the feeling that this is the future and it is happening fast. Great development and marketing efforts have been spent, but the enabling technology of cheap, light and large capacity batteries is not in place yet.

Self-driving cars came out of the blue, and quickly – not everyone has heard about them yet. They will, soon. No car has even finished the 2004 DARPA driverless challenge that took place not even in an urban environment, but in the Nevada desert. Yet by 2012, Google’s self-driving cars clocked up half a million kilometers accident-free and counting (some Google employees use it to commute). 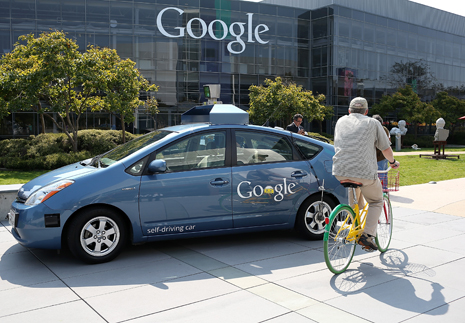 The technology is still expensive, at above 150 thousand dollars a pop, but prices are likely to come crashing down. Google thinks that the technology will be available for consumers in 3-5 years. This is after all mainly information/communication technology, that usually halves in price in 12 to 18 months, and mass production could bring down component prices even faster. China for one is trying to develop its own driverless car. Audi in Germany too, which more or less covers the two extremes of the car market, and so are Nissan and Toyota.

Self-driving cars (a.k.a. autonomous, robotic or driverless cars) are cars that can operate without a human driver at the wheel. Using lidar, radar, GPS and other forms of computer technology, they sense their surroundings, interpret incoming environmental information and choose their navigation paths accordingly. Potential benefits of self-driving cars include fewer collisions, less traffic jams, higher speed limits, greater transport access (i.e. for the young and the elderly), overcoming parking scarcity problems, and better fuel efficiency. And of course drinking wine far from home would become easier as well... 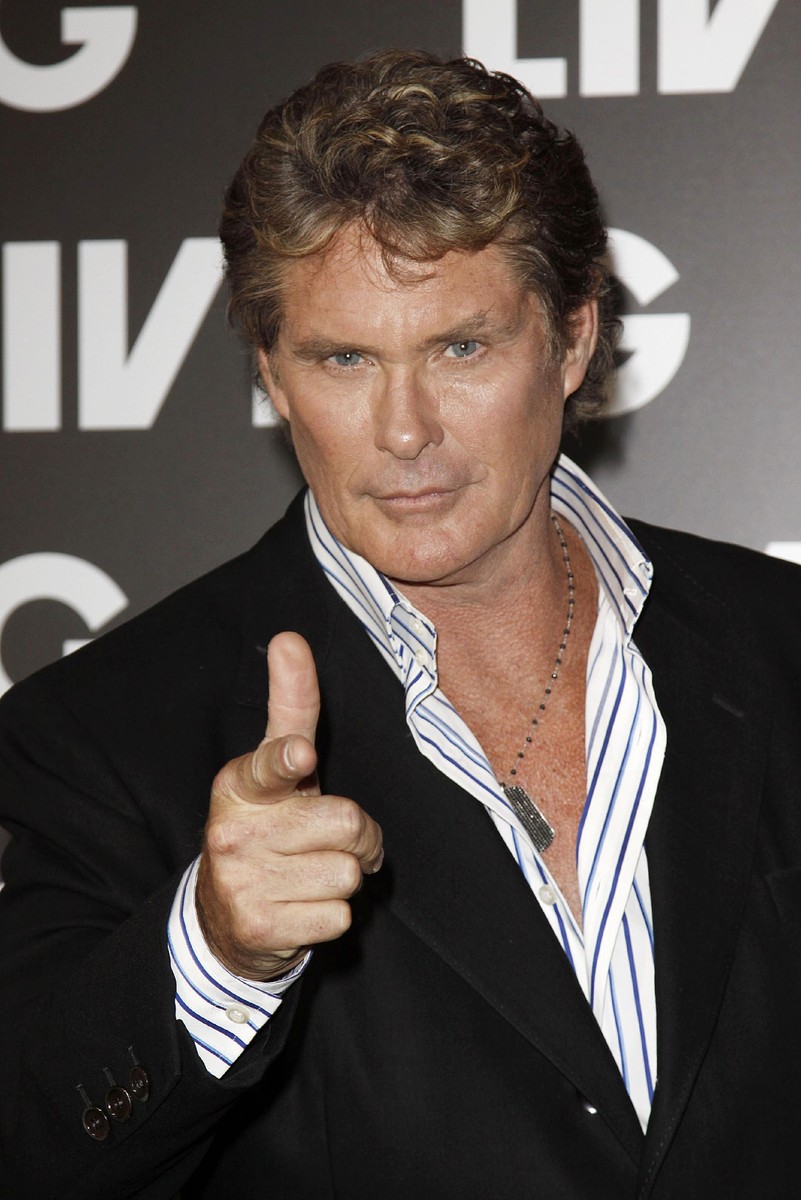 Battery technology is also expensive, but prices are not coming down that quickly or performance increasing that rapidly. This is not the direction to where the technology landscape has its inclination at the moment. Despite all the government subsidies, pure battery cars or plug-in hybrids are not selling in large numbers. In the US market, electric (including plug-in hybrid) cars took 0.3% of the new car market in 2012. In Germany the ratio is 0.1% - less than 3,000 cars in 2012. More choice in electric cars is coming, but it is unlikely to lead to a significant jump in market share in the next few years. Traditional hybrids are selling well, but that is a different story: basically a more efficient internal combustion engine.

The breakthrough in battery technology may come someday – probably not before 2020 as most of the promising new tech is at a lab/start-up company phase. But even then the main difference between self-driving cars and electric battery cars will be that the former will do something that could not be done so far, while the latter promises to do something that is already done, with a potentially smaller environmental footprint, but with not much direct benefit to the owner.

The main short term obstacle to the spread of self-driving cars may be legal, and not technological. Who is responsible if there is an accident, and how should the software choose which other car to hit if a crash is unavoidable? But there will be an enormous demand for it in the US, where living without a car is usually very difficult outside the city centers of a few large metropolises. Expect more films like this, showing how it makes life better for the disabled.

Self-driving cars are already legal to operate in California, Florida and Nevada. (In Nevada, self-driving cars have their own red license plates, with the infinity symbol drawn on the left side, to highlight these will be the “cars of the future”.) And there will be enormous pressure to allow the technology in other states as well.

The speed of technological development in IT is routinely underestimated, and in energy and transportation technologies overestimated. See the pictures below about how they imagined the future in both the 1900s and the 1950s – flying postmen but no fax machines or emails. So here is a bold prediction: there will be more driverless cars sold in 2020 than pure battery cars… 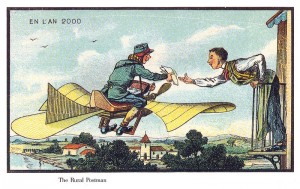